OVER 150 PARTICIPANTS IN THE 2nd EDITION On Saturday, October 4th, 2014, in a festivity mood, the second edition of the cross-border “Walk for Peace” took place and ita was organized by Culture Ticino Network Association (Lugano) with the help of well 7 municipalities between Switzerland and Italy, which were: Agno, Luino, Ponte Tresa Lavena Ponte Tresa, Cadegliano, Magliaso and Caslano.

Despite the gloomy weather, the day began with the Swiss group meeting at the railway FLP (Agno) at 9:30 am and the Italian group meeting was set up at 10:00 am in Cadegliano Viconago.

The Mayor of Agno Mauro Frischknecht welcomed the participants from the Swiss side. Then the group continued the journey toward Magliaso where a refreshment was set up with nice entertainment activities for the participants. Natalia, a great singer, performed a song dedicated to peace and the Municipal Andrea Kundert welcomed the attendees acting on behalf of the authorities. After resuming the march, the next check point was in Caslano, where a beautiful reception with songs sung by the scouts and an official welcome from the Deputy Mayor Iris Brugnetti took place.

The highlight of the event was the meeting of the two people on the bridge of Ponte Tresa around 12 pm. The symbolic instant embodies the values of this event, promoted by those who want to link all the generations in a common dialogue and offer an international space for reflection. Then a moment was dedicated to official speeches carried out by: municipal officers, President of Culture Ticino Network Association , Margherita Maffeis, Deputy Mayor of Ponte Tresa Roberto Tarchini, Mayor of Lavena Ponte Tresa Pietro Roncoroni, Municipal Councillor of Luino, Enrica Nogara, deputy of the Ministry Hon. Maria Chiara Gadda and many representatives of various Swiss and Italian associations.

Finally, the celebration of the  peace ended, around 12:30 pm, at the Exhibition Hall of Ponte Tresa with the classic “maccheronata of solidarity” full of entertainment, such as performances from the famous Kolping Singers of Lugano, a concert of the Swiss Percussion School and a charity raffle. Also Father Polidoro of Assisi joined the event via Skype and it was such a emotionally-charged moment!

Culture Ticino Network Association wants to thank all participants for this day which was a success for the second time. Moreover we would like to thank  all those who made possible this event by supporting our mission and spreading a message that touches the hearts of all generations, in order to build a better future for needy people. In fact, the funds raised during the day will be donated to two charitable projects supported by the Association, one is about “solidarity bus” for people with disabilities and low income in Ticino and the seconde one is “peace project in Karamoja.”

A special thank you to Andrea Lavaria for beautiful pictures! 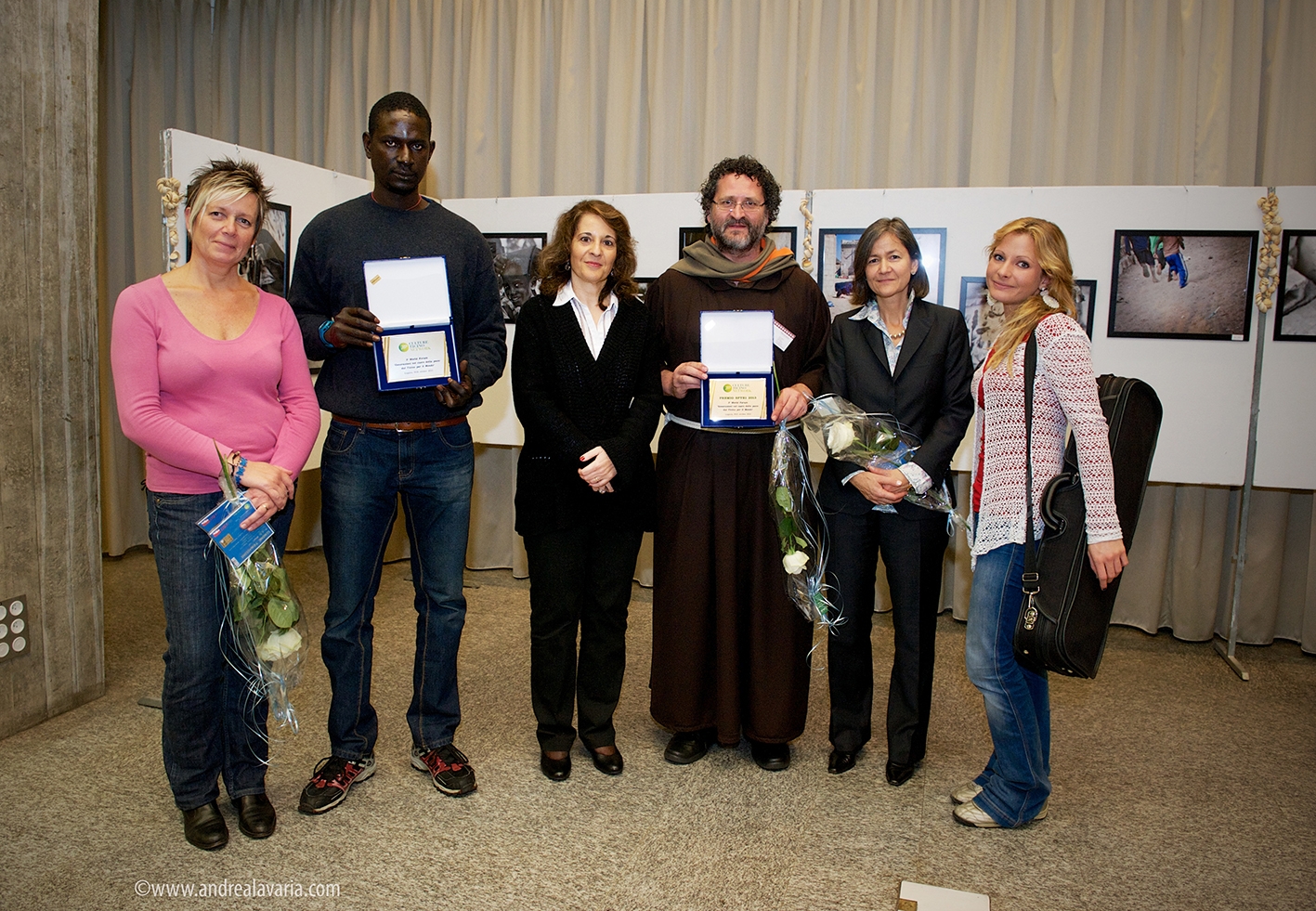 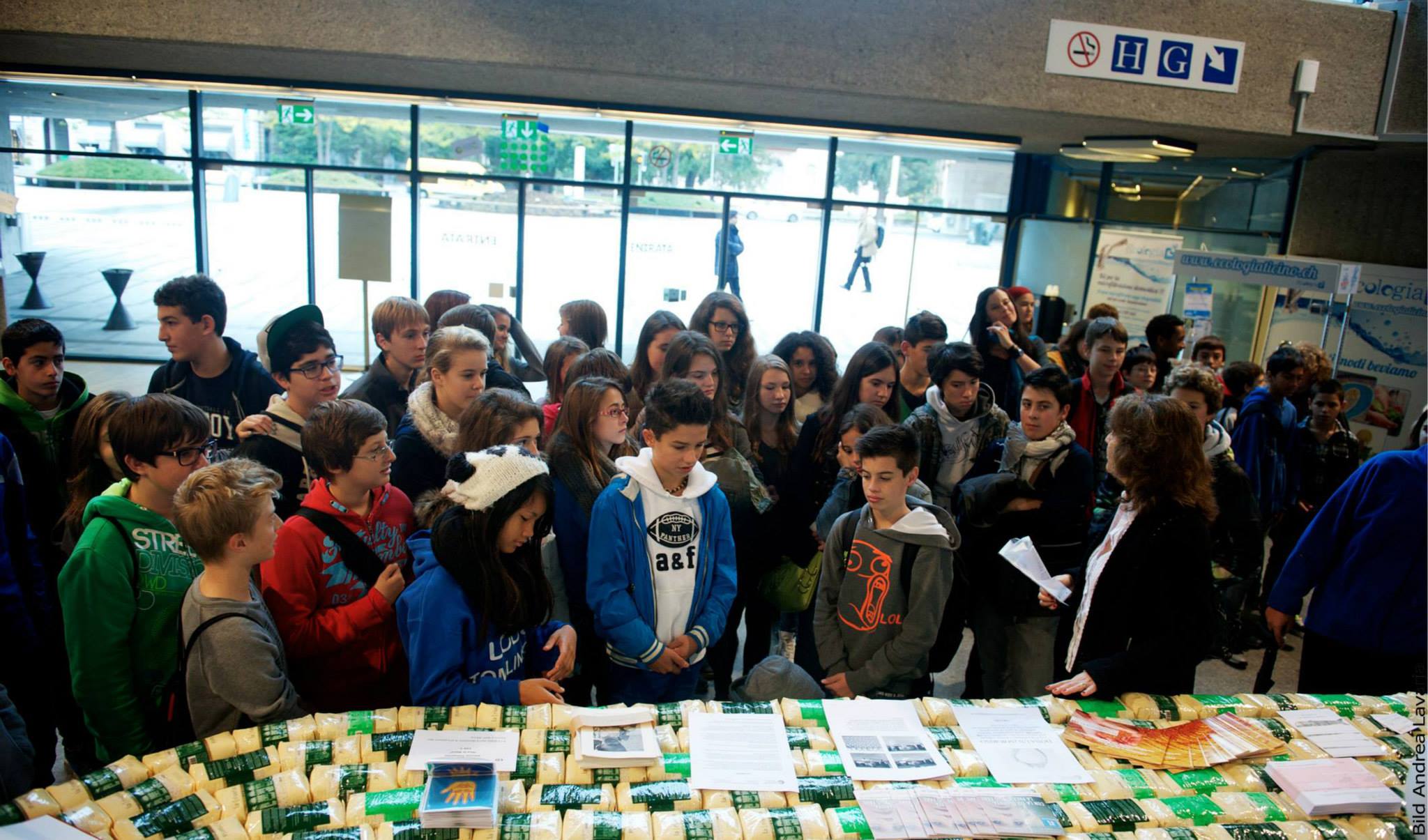